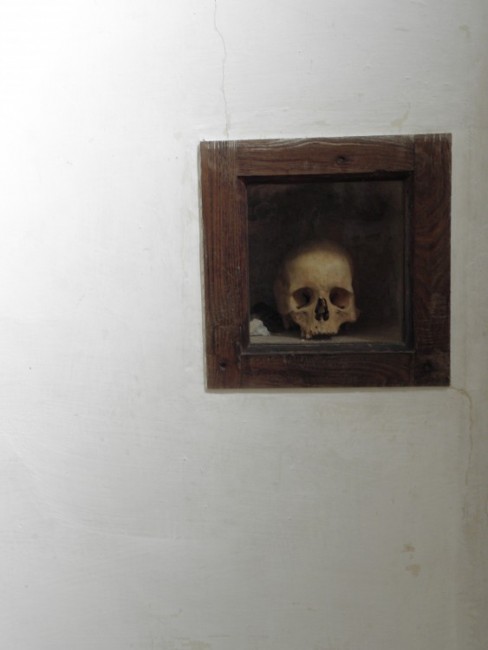 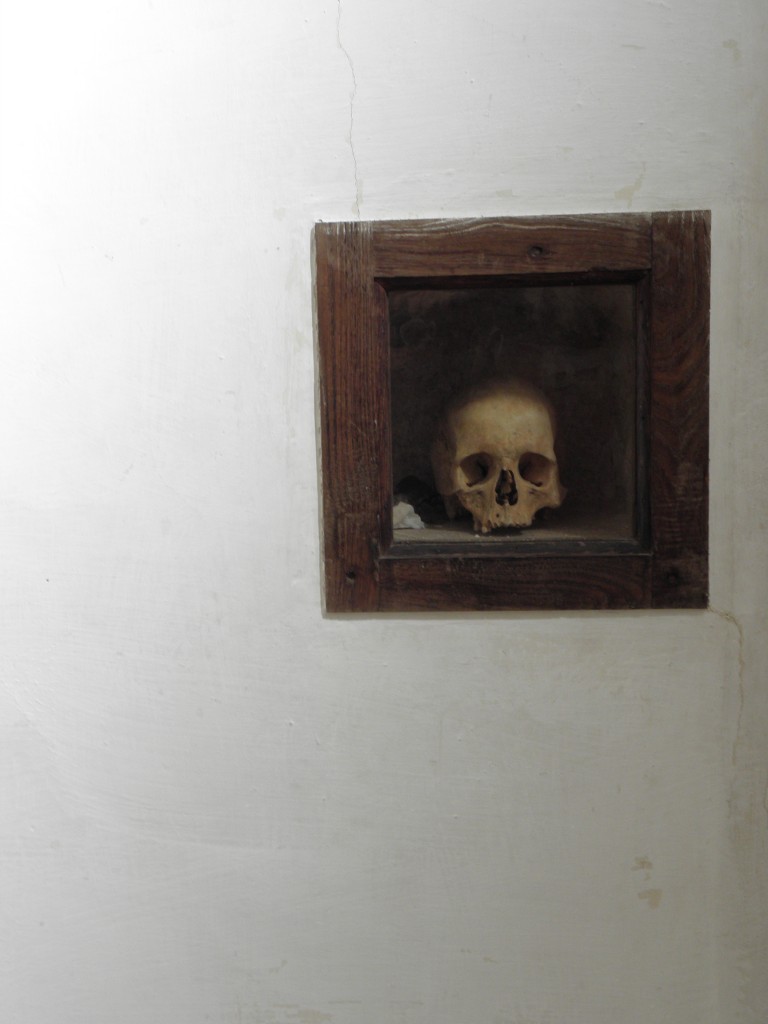 When the Jesuit order became most dominant the templar knights where removed from their tombs, all but one remains to this day is the church.

The site is very interesting because of it’s age and history. The graves and inscriptions remain and a prominent view of the castle dominate it’s link to the knights. The church is still being used and while viewing the history and mystery, don’t forget that other people there may not appreciate loud contemplation or flashing camera’s!
. 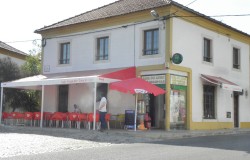 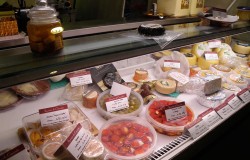 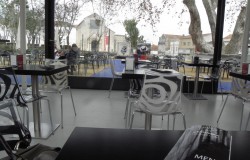 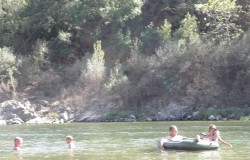 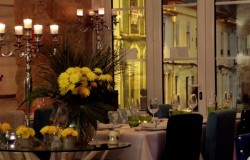