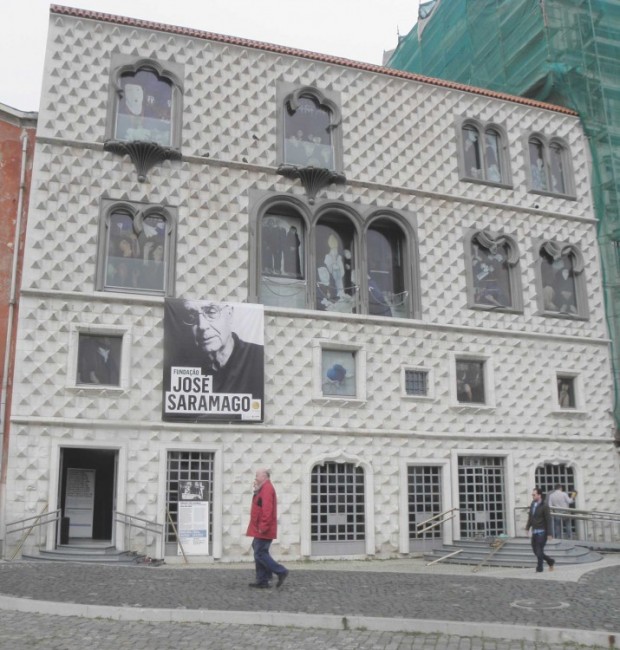 The recently opened Museum Jose Saramago in the centre of Lisbon is dedicated to the works and personality of the great writer Jose Saramago.
As you may possible know Jose Saramago was possibly one of the most famous Portuguese writers of the last century having won the Nobel prize for literature in 1998. More than 2 million copies of his work has been sold in Portugal alone and his works have been translated into 25 languages. Having been a liberal communist for most of his life his literature was much criticized by the church of Portugal and he lived in exile in Spain right up to his death in 2010.

His oeuvre can now be witnessed and is being celebrated in the Museum of Jose Saramgo “The Fundaçao José Saramago” run by his widow, Pilar de Rio in a lovely and uncharacteristic 16th century building locally know as the house of Spikes – Casa das Bicas. The building was originally build for the the viceroy of India in 1523 and had fallen into disrepair through much neglect over the centuries. During the restoration a much richer past was discovered as both Roman and Moorish remains where discovered, they are now on display in Casa das Bicas, free of charge. 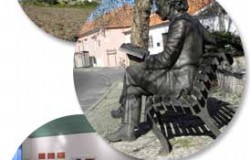 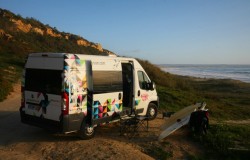 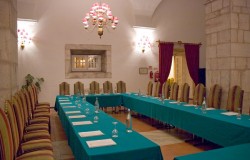 Business travel and Event travel to Portugal, why choose Portugal for your next event? 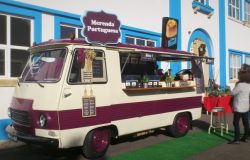 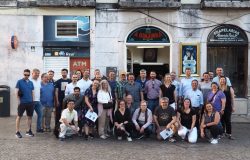 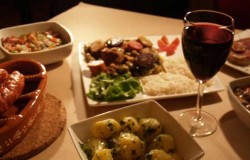 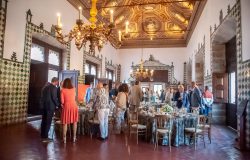