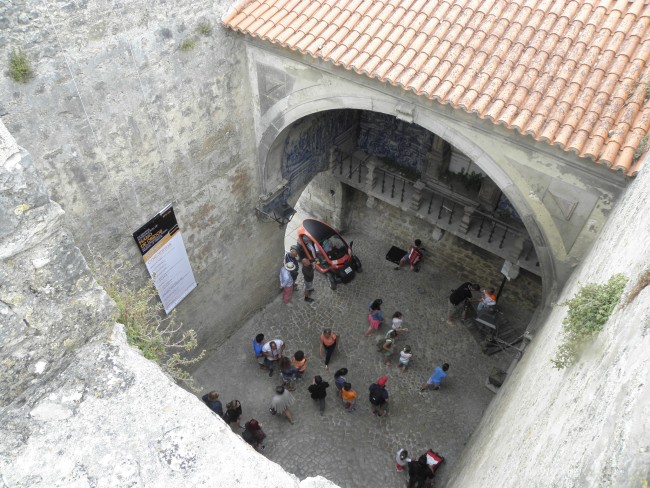 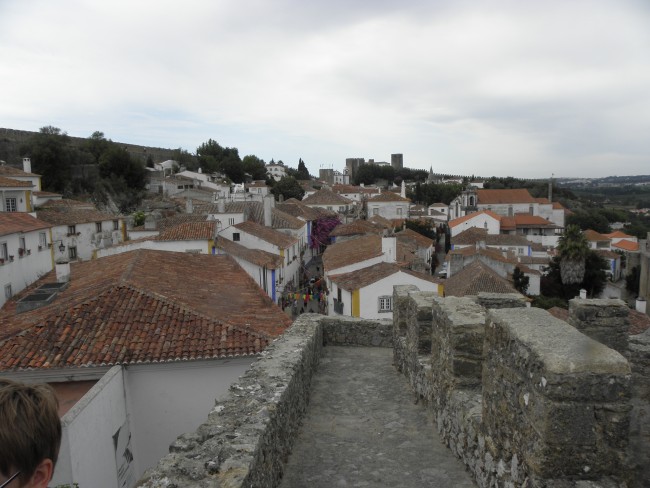 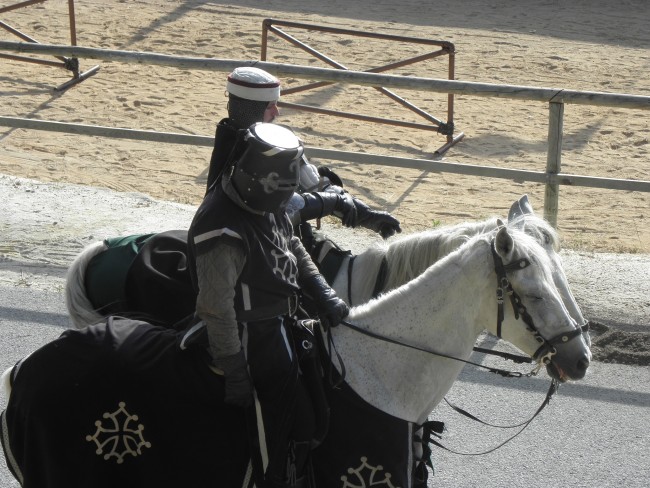 Obidos is a truly beautiful medieval town in the center of the Leiria district. The old town is mostly intact or recovered and seems to have stood still, freezing its appearance somewhere in the middle ages. In the winter it is deserted and only populated by the locals but in the summer it becomes a vibrant tourist attraction with many festivals and events that attract people from all over.

Surrounded by the old town wall the castle stands on the highest point overlooking the surrounding landscape. Obidos, like many Portuguese towns has its fundament dating back to Roman times, and there are some buildings and remains that refer to this period though most of what can be seen today is medieval with much relevance to the Moors who ruled this area until the reconquista of 1148 at which time it came back into Christian rule under the lead of the first king of Portugal, Afonso Henriques.

The castle and walls of Óbidos were remodelled during the reign of King Dinis I and the city gained riches in the 16th century due to royal gifts. The 1755 earthquake caused much damage in Obidos causing the loss of much of its original Moorish buildings and architecture. More recently, the village was a centre of government and meeting place for those involved in the 1974 Carnation Revolution, linking it to the armed forces movement revolt.

The town is a lovely place to visit wander through its small cobbled streets and squares and to visit its many shops and restaurants. 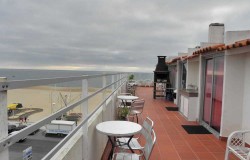 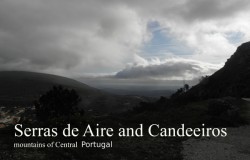 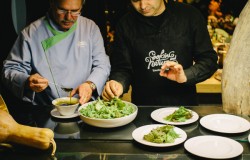 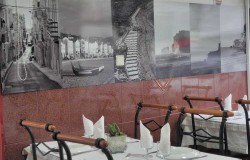 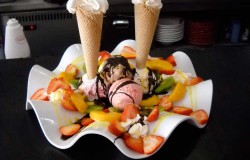 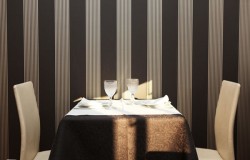 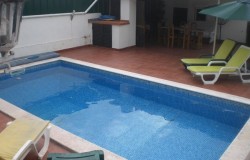 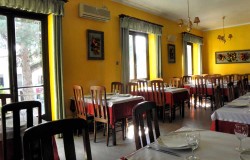 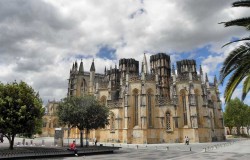 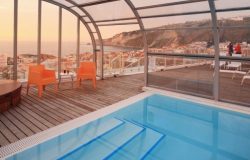 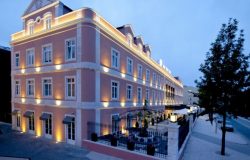 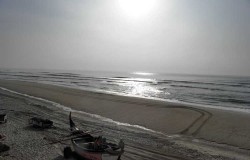