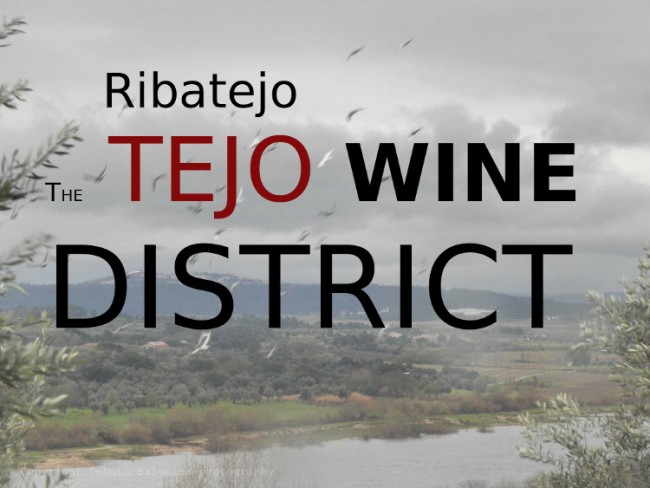 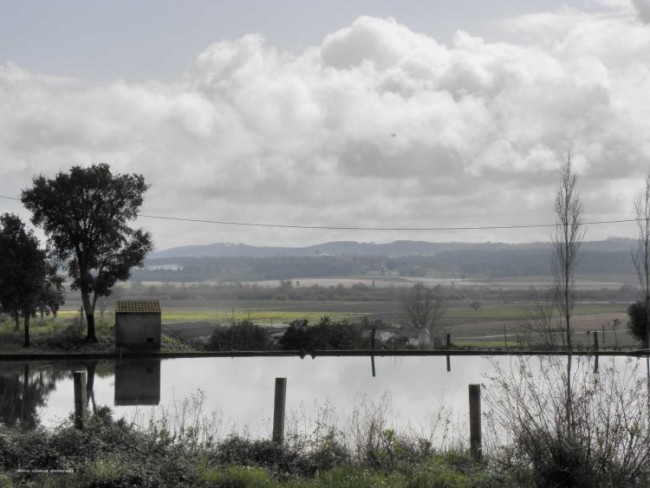 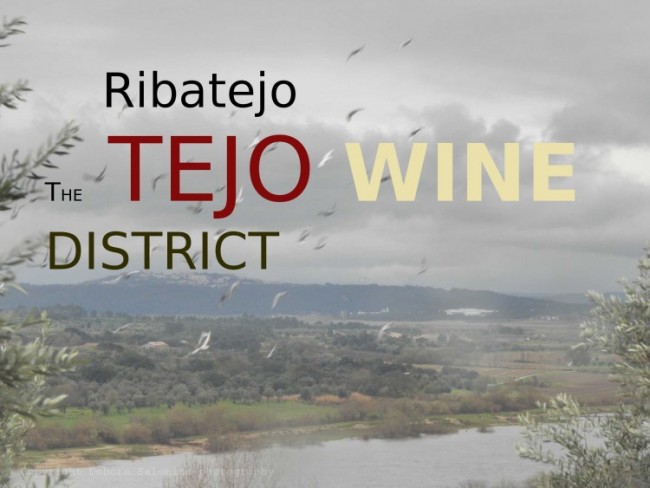 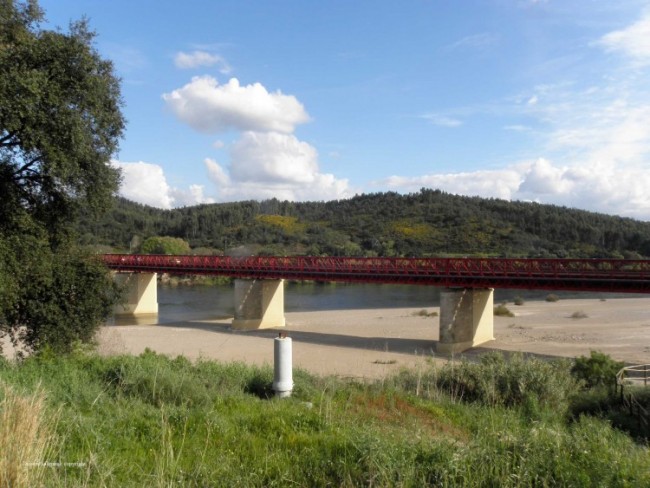 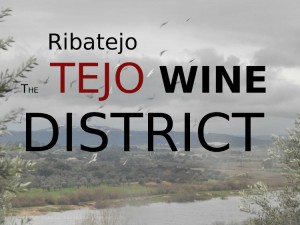 Portuguese wines are growing fast in international fame and they deserve it! Wine is an integral and important part of both Portuguese culture and Portuguese history.

Worldwide, Porto fortified wines are best known and thanks to centuries of English trade have been popular for centuries. The Douro wines are gaining popularity at a fast rate and even though these wines are admittedly great, the first vineyards in Portugal where planted in Ribatejo and some of the wines produced there rank among the best in Portugal but have little fame outside the country.

Ribatejo is the province that incooperates the Lisbon district, the Portalegre district and the Santarem district and it is the most central province of Portugal. It derives its name from the Tagus (Tejo) river and translates to the shores of the Tejo. Ribatejo as a wine region changed its name to the Tejo wine region in 2009. However the DOC wines remain to use the Ribatejo label.

It was here according to the Portuguese ministry of agriculture* that the first Portuguese vineyards where planted in 2000 BC at the time of the Kingdom of Tartessos.

Even though not all theories have been proven to be facts it is widely thought that these vines where the first vines planted on the Iberian peninsula long before Portugal became a country.
The Tartessos are recorded to be the oldest inhabitants of the peninsula and their civilization seems to have been well advanced. These people established trade negotiations with other people, exchanging various products, including wine.

The Tagus valley has a moderate wet climate. Hot summers alternate wet winters in which the river floods the surrounding landscape , resulting in the most fertile land found in Portugal and making it ideal for the growing and cultivation of the grapes used in wine production. 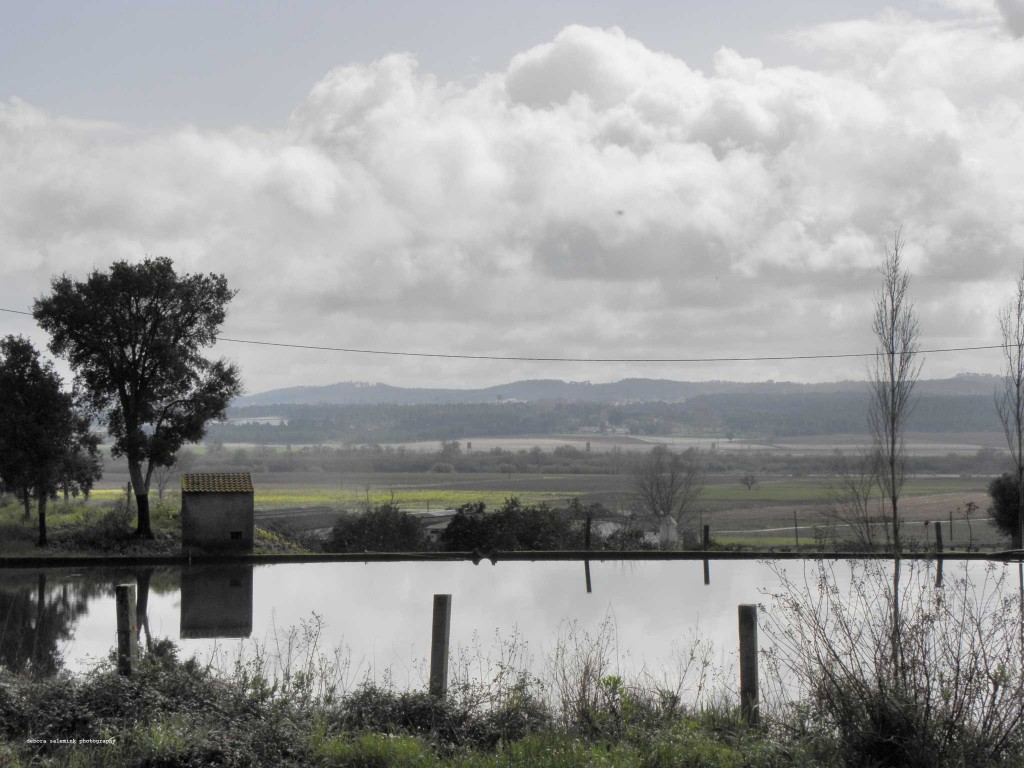 I would like to inform you about my favorite Tejo wines from this region.
Some of the wines Ican suggest are from the Casal da Coelheiro http://www.casaldacoelheira.pt/index.shtml?lang=en The red reserva has won the Mundus Vini awarded Gold; the Mundus Vini awarded the 2009 vintage Gold; and the Vinalies Internationales awarded the 2010 vintage Argent.and is one of the more expensive Tejo wines. However Casal da Coelheira also produces wines in a more affordable price range and of a good quality.

Quinta da Alorna http://alorna.pt/language-en
Quinta da Alorna is one of the more beautiful quintas (manor house farms) in Central Portugal which produces good to very good wines including the portal da Águia DOC, which won 2 medals in 2014 and the Bela Sombra red wine which is an aclaimed reserva from 2008.

The Templarios wine from Tomar is one of my favorites with its very distinctive oak barrel flavour http://www.herdadedostemplarios.pt/  The quinta producing it has a fully fledged webshop where you can order their wines

There are many more Tejo DOC wines and reservas worth a mention and we will be adding them to this article in the future. Would you like to make suggestions? Use our contact form. 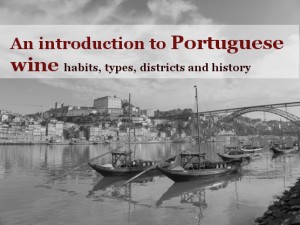 An introduction to Portuguese wines 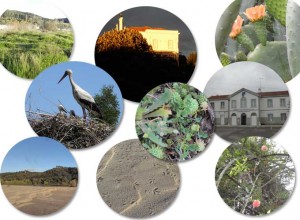 Ribatejo, holiday in one of the most diverse landscapes of Portugal 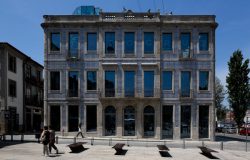 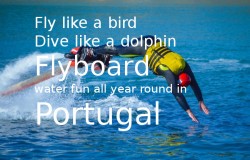 Flyboard Portugal, the coolest, most energetic and newest way to Go Discover the waters of Portugal, all year round! 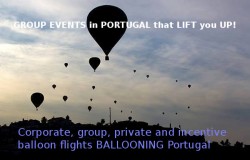 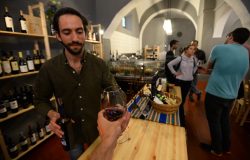 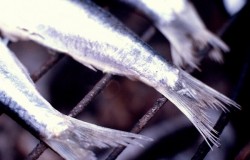