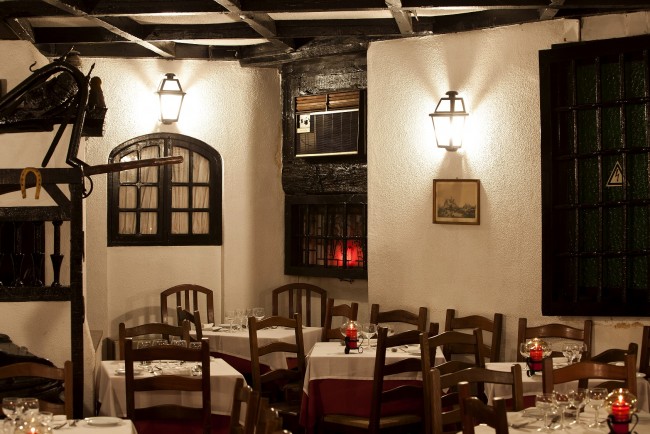 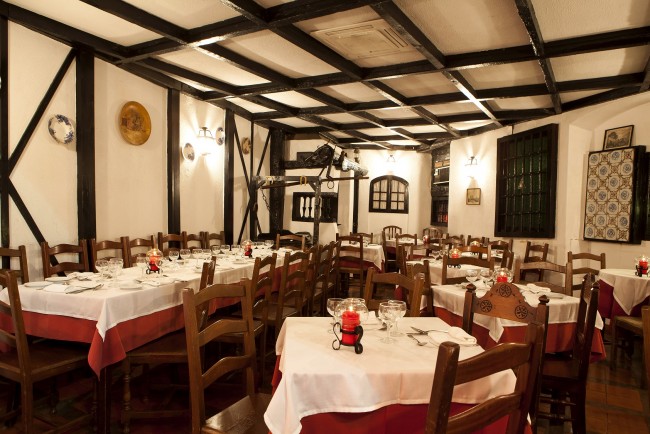 Timpanas – Fado & Food Group
History
It was the year 1961 when a carpentry shop was transformed into a Fado house.

This circumstance, to celebrate the anniversary of Mercês da Cunha Rego, a fadista who achieved success with one of the classic themes most appreciated at the time, “Cavalo Russo”, by Paulo Vilar and Frederico Valério, determined the opening of this new fado house in Lisbon.

The name Timpanas had a direct inspiration in Leitão de Barros’ phonofilm, in which the actor Silvestre Alegrim interprets a boy, “King of the Traquitanas”, who, whistling, with a revolutionary hat to the patuleia and pilecas attached to the tipoia.

The most revered themes in Fado are Love and Saudade, in which the same theme is multiplied by different versions based on the same melodic and / or lyrics, stylized according to the interpreter.

The Fado, especially the most vernacular fado, came mainly from the districts of Lisbon. Influenced by reminiscences of singers in bailaricos, pilgrimages, retreats, taverns and conviviality among residents, the players and singers were investigating the differentiating and entrenched features of fado, which mirror the experiences of each neighborhood.

Traditionally, fadistas wear black robes, but also showy colors and sequins, the shawls that emphasize the drama of interpretation, the lavish fact, the poses posed and the gestures small but expressive.

In the first phase of Timpanas’s existence, in the light of the olive-oil lamps, respectfully, besides the Duarte Family, the generations of Handymen, with Ti Alfredo to the head, other notable voices and guitarists were heard: D. Maria Teresa de Noronha, accompanied by Dr. Menano, Francisco Maia Stoffel, Teresa Tarouca, Maria do Rosário Bettencourt, Mariana Silva, Júlio Proença, José Pracana and João Ferreira Rosa, among others,

The Timpanas is part of one of the most charismatic districts, where the greatest number of spaces where fado was sung was recorded, thanks to the profusion of people that made it expand from the end of the 19th century and at the dawn of the 20th century, above all linked to fishing and factory activities.

At Timpanas the tradition is carried on accompanied by food and drink it makes for a typical Lisbon experience. The price for the performances are integrated in the meal prices, as it is in most fado houses in Lisbon.
For group menu’s and possibilities, please call us or use the following form. menu prices including fado, dance and drinks start at 40 Euro per person. 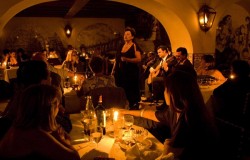 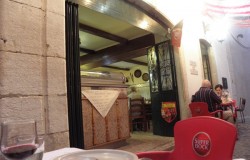 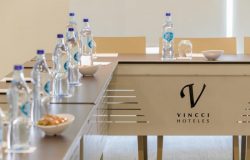 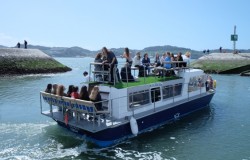 Motorboat cruises of Lisbon for groups 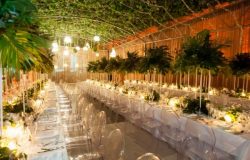 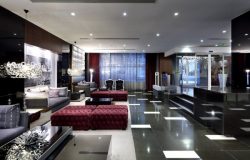 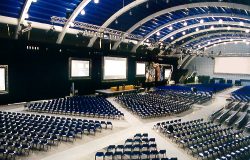 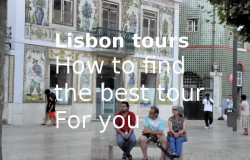 Lisbon tours, in the sea of tour opportunities and tour(ism) fails – here are the means to find the best guided tours of Lisbon 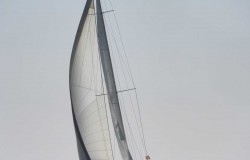 Learn to sail with sailing Lisbon 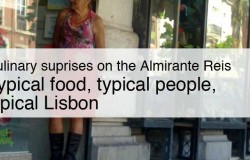 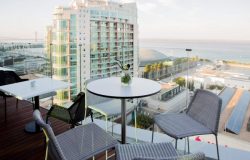 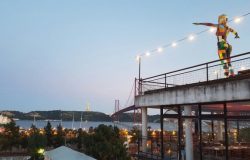