Skip to content
In: Lisbon | Points of interest Lisbon

The Monastery of São Vicente de Fora Was originally built at the order of the first king of Portugal Afonso Henriques shortly after the reconquest of 1147 when Portugal existed for 8 years and most of the country had been reconquered from the Moors after roughly 450 years of occupation by the Moors.
Specifically in Alfama you’ll find many references to Portugal’s Moorish past – You’ll see it in the arches above it’s tiny streets, the steps that lead you up it steeper climbs and some of it’s street and housing plans. Even it’s name Alfama stems for Moorish heritage.

The old monastery is in our modern times just a memory that was little documented but the spot on which it was build marked the birth era of this new country called Portugal.
After the Moors had left and Portugal was, under the order it’s first king, building it’s own impressive identity, free from the Moors and free from Spain.

The current monastery building originated in the late 16th and early 17th century, it was ordered by king Philip the second of Spain, who became Portugal’s king after a succession crisis in 1580.
It has many aspects from later periods as it stayed in use over it’s entire history right up to the 18th century tiles at the entrance which show a visual representation of it’s history.

The majestic presence of the Monastery of São Vicente de Fora marks the importance of the spot on which it was build.
It defines the beginning of a city as it was moving it’s way towards becoming the capital of Portugal in 1255.

Read more about the monastery on Wikipedia 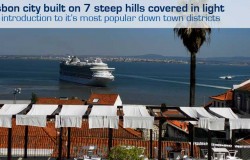 Would you like to read more about Lisbon’s oldest district? Please read our article about Lisbon http://godiscoverportugal.com/lisbon-portugal/ 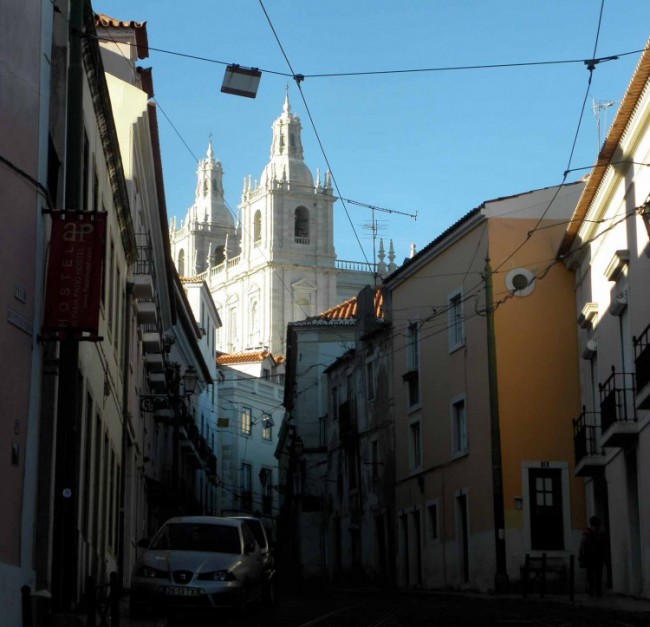 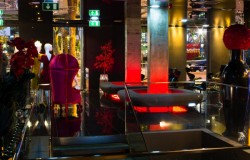 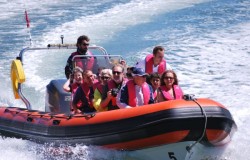 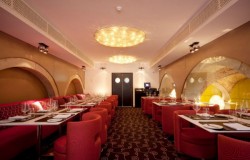 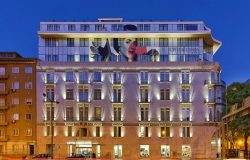 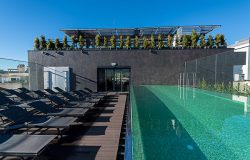 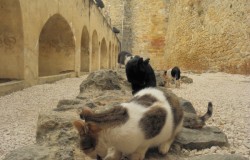 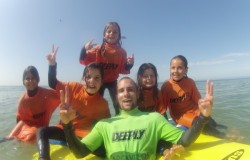 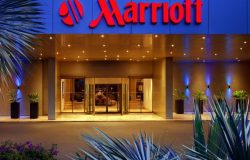 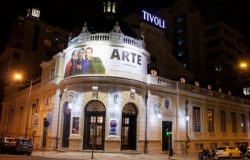 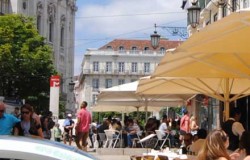 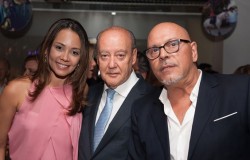 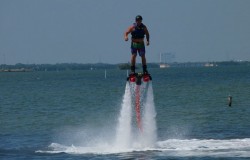