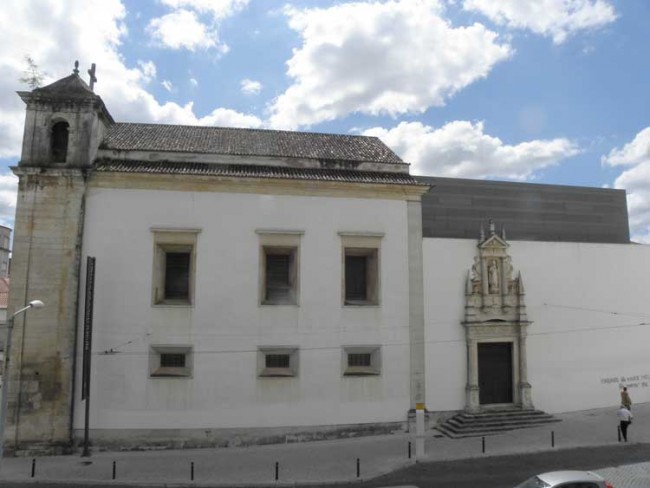 The Museum Machado Castro Coimbra is the national museum in the centre of Coimbra.
The Machado de Castro Museum opened in October 1913 and became a national museum in 1965.
The buildings formed the former Bishop’s Palace and was built on top of the cryptoporticus – the foundation of the forum of the Roman city of Aeminium. The cryptoporticus dates from the 1st century AD and it is the most important surviving Roman building in Portugal.

The various buildings that we see today were constructed between the 12th and the 18th centuries as a residence for the bishops of Coimbra. The Museum’s buildings were declared a national monument in 1910.
The Museum Machado Castro Coimbra is named after the famous Portuguese sculptor, Joaquim Machado de Castro (1731-1822), who was born near Coimbra and was sculptor to the royal house.

“The Museum’s great ambition is to make accessible to everyone what is wrongly considered as being elitist and too frequently understood as being unattainable. Its main goal finally resides in the cultivation of the sensibility of the discerning inner eye as being the critical ability to recognise what it is that we really appreciate.”

The museum collections are made up of a small collection of archaeological finds from the Aeminiums and a large collection of sacred art, sculpture, precious metals, jewellery, textiles, paintings, ceramics, furniture and drawings.
The exhibition shows the incredible wealth of the church in Portuguese history.
some of the most impressive pieces on display are Triptych of the Passion of Christ | 1514-1517, The Lamentation| 16th cent, Reliquary | 14th cent, Medieval knight | 14th cent and many others.
Read more and view some of the items on exhibition on the museum website http://www.museumachadocastro.pt/en-GB/2%20museu/ContentList.aspx

Its architectural and museological spaces were recently refurbished and expanded, in a project signed by architect Gonçalo Byrne. As a result of this renovation, it is now possible to visit one of the most remarkable works of Roman architecture in Portugal, the cryptoporticus. 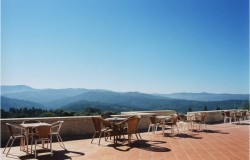 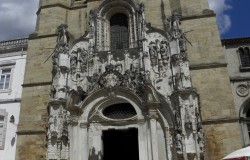 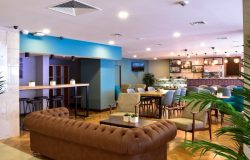 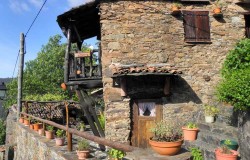 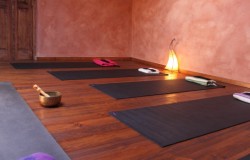 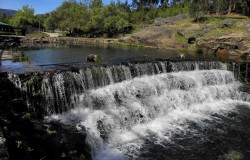