The experts for MICE DMC travel incentives to Portugal 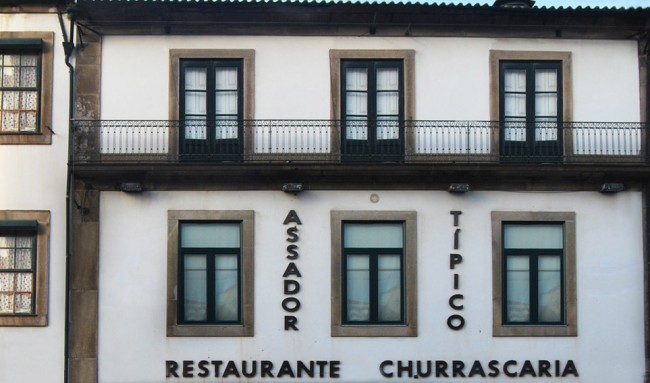 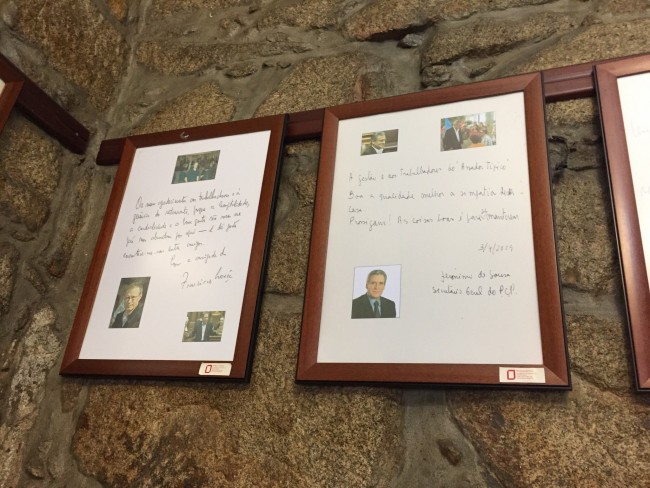 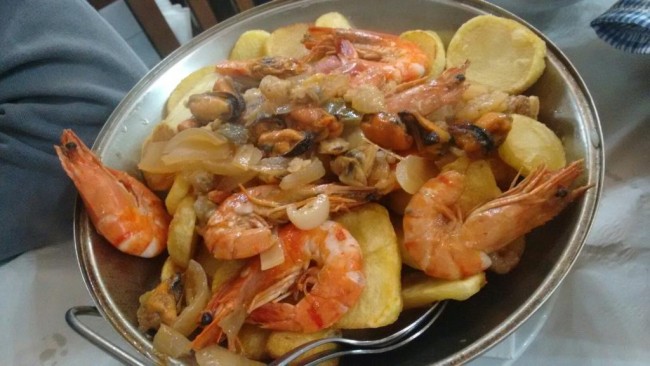 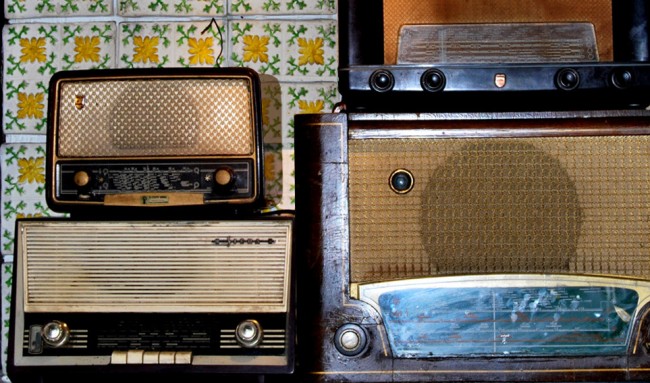 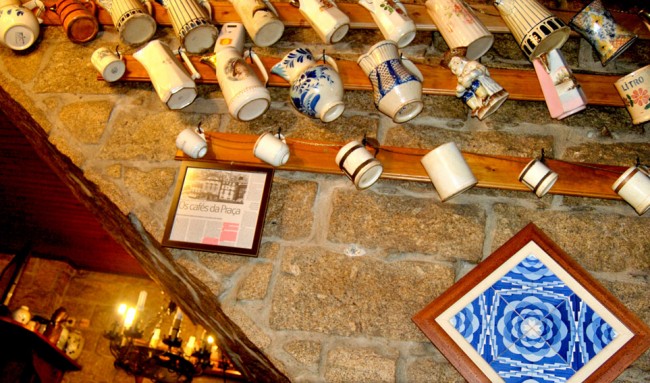 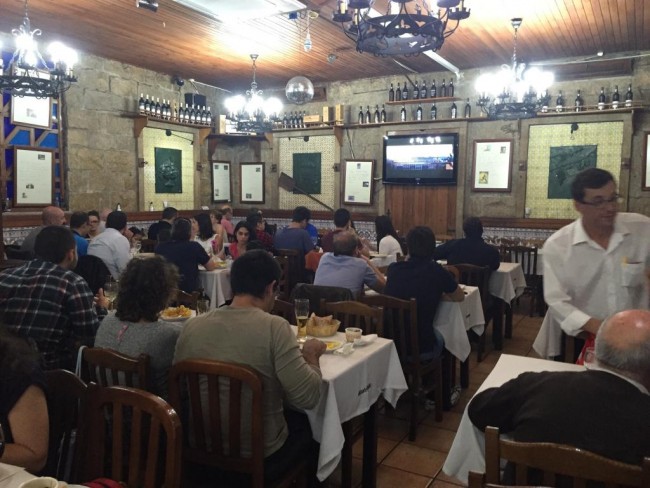 The Assador Tipico restaurant in the center of Porto is one of the largest restaurants in Porto and well known for its tipical foods and good service.

Ideally suitable for groups this restaurant has capacity for 500 people spread over 5 rooms of which the largest has a capacity for 120 pax.

The Assador Típico is in a century-old house located in the center of Oporto where D.Manuel II lived. It was later acquired by the Calém family but only in the mid 80s it was rented the Ground floor to members who make up this company so far.

In April 1984 it was born one of the first steakhouses in Oporto on behalf of Brito, Mendes and Rodrigues, Ltd. with a capacity for 92 people. The restaurant specializes in grilled food – from veal cutlets to grilled octopus, from special steak to grilled codfish.

Since its inauguration, the Assador Típico has grown significantly, becoming one of the largest restaurants in Oporto, with a capacity of 500 seats spread over 6 rooms (one of them it is outdoor), due to the commitment of the team and also the quality of its products and services, both notorious in customer service as the ingredients (especially the national meats and fresh fish). Excellence is the key of this organization. 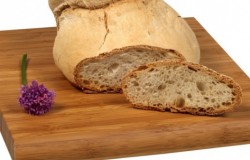 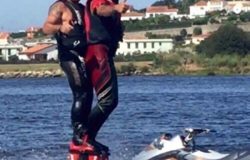 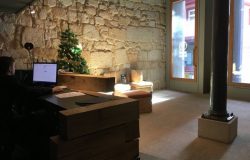 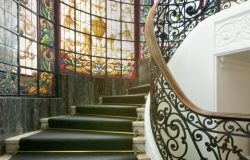 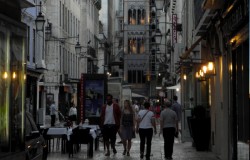 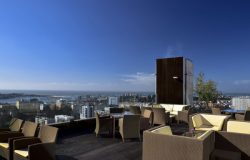 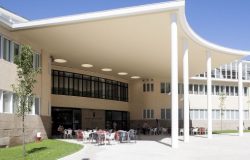 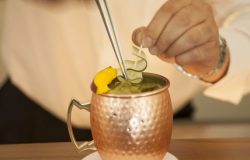 Boutique hotels in Lisbon for Meetings and Corporate Events 2020 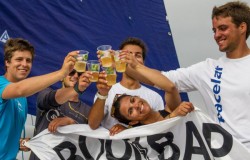 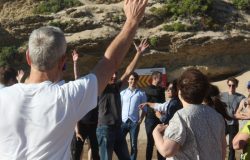 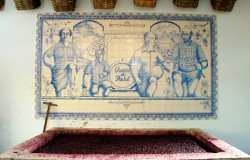